World population is expected to reach 9 billion in 2050 and food requirement will be increased proportionally. Wheat production must be increased by 60-100% to meet the demand in 2050. However, in the Mediterranean (MED) region arable lands decreased from 0.38 ha person to 0.23 between 1970 and 2000 with a projected decline to 0.15 ha per person by 2050.

The need for a second agricultural revolution

At the same time, agriculture is a major economic sector in terms of its capacity to generate employment and income for a large fraction of the MED population. In most southern MED countries (Morocco, Egypt, Turkey, and Tunisia), it is already providing employment for 20 to 30% of the population. With appropriate improvement practices, this potential can be exploited with substantial economic effect. However, food production of MED region is not enough to sustain its domestic population, despite having suitable climate and land. 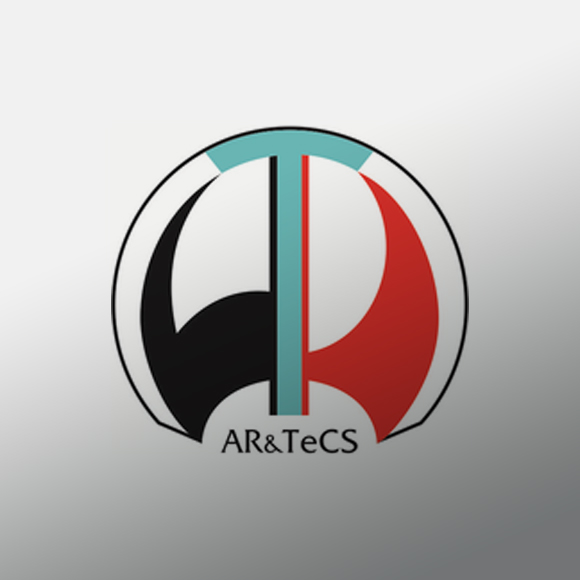