World population is expected to reach 9 billion in 2050 and food requirement will be increased proportionally. Wheat production must be increased by 60-100% to meet the demand in 2050. However, in the Mediterranean (MED) region arable lands decreased from 0.38 ha person to 0.23 between 1970 and 2000 with a projected decline to 0.15 ha per person by 2050. At the same time, agriculture is a major economic sector in terms of its capacity to generate employment and income for a large fraction of the MED population. In most southern MED countries (Morocco, Egypt, Turkey, and Tunisia), it is already providing employment for 20 to 30% of the population. With appropriate improvement practices, this potential can be exploited with substantial economic effect. However, food production of MED region is not enough to sustain its domestic population, despite having suitable climate and land. Most countries in MED region imports agricultural crops. MED countries share serious challenges related to geographical and physical features, that decreases agricultural productivity as a result of climate change. Growing competition for freshwater resources for different users and uses is already jeopardizing agricultural productivity in MED Region. Forecasts indicate a MED temperature increase between 2 and 4°C, while a decrease in rainfall between 4% and 30% by 2050. Because of the challenges of climate change, the scarcity of resources, demographic growth, contamination, desertification, degradation of arable lands and loss of biodiversity, there is an urgent need to invest in improving the productivity, farming efficiency and agricultural sustainability5; especially on the greenhouses where optimum conditions can be provided while protecting the inside products from all unpredictable and uncontrollable negativity of environmental changes. The challenges can be listed as the following:

Climate change causing an adverse effect on the arable land.

Sustainability in the region is limited due to several reason such as rudimentary greenhouse technologies and cultivation techniques.

Circular recovery is insufficient and almost zero in the MED region.

Pest and pathogen control methods are environmentally hazardous, not efficient enough and non-precise.

Growers unconsciously use and exploit the resources.

SusMedHouse project will provide significant contribution to overcome above problems by combining hi-tech artificial intelligence with innovative greenhouse applications. The core part will be AI, that will include: 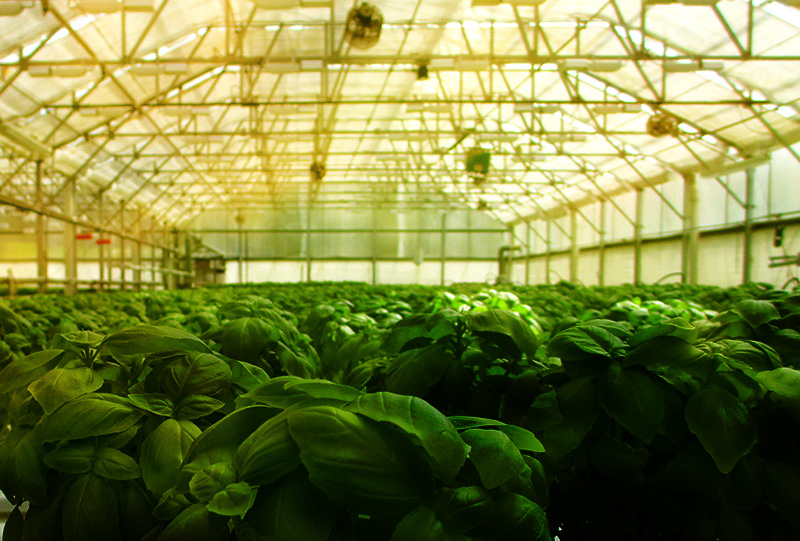 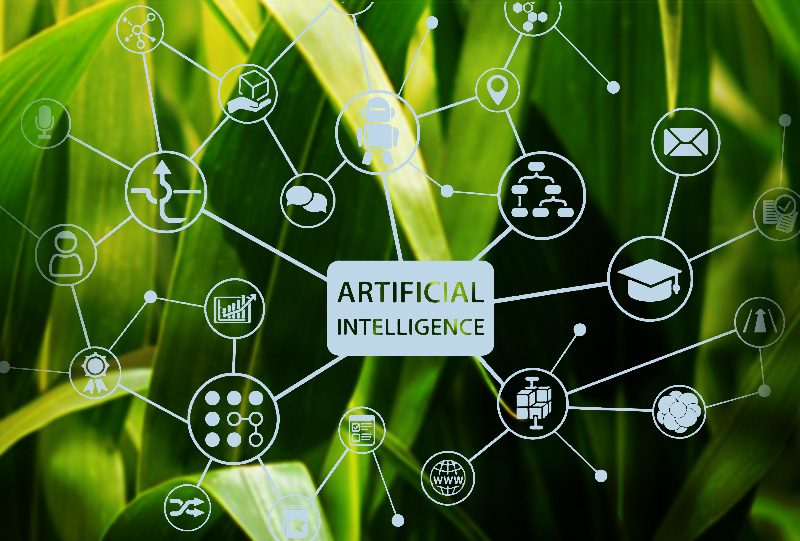 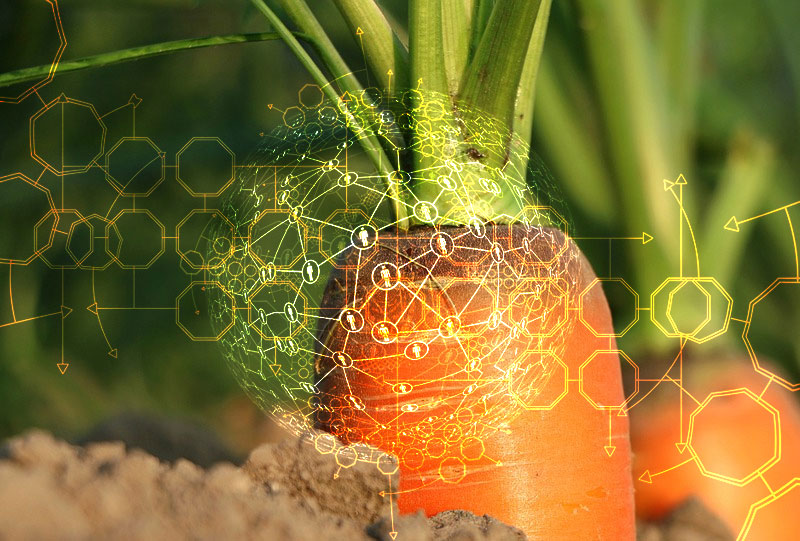 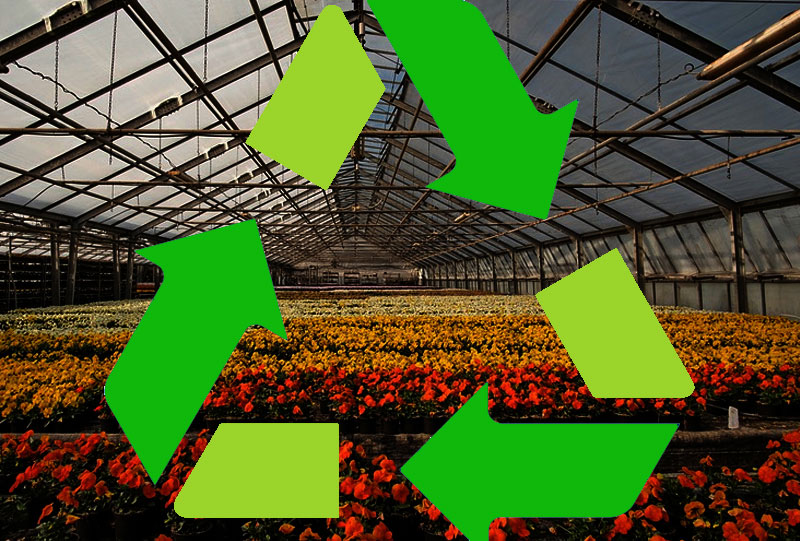 Biodegradable growth media development from circular waste streams which will be eco-friendly and reduce the harmless effect of pest and pathogens. 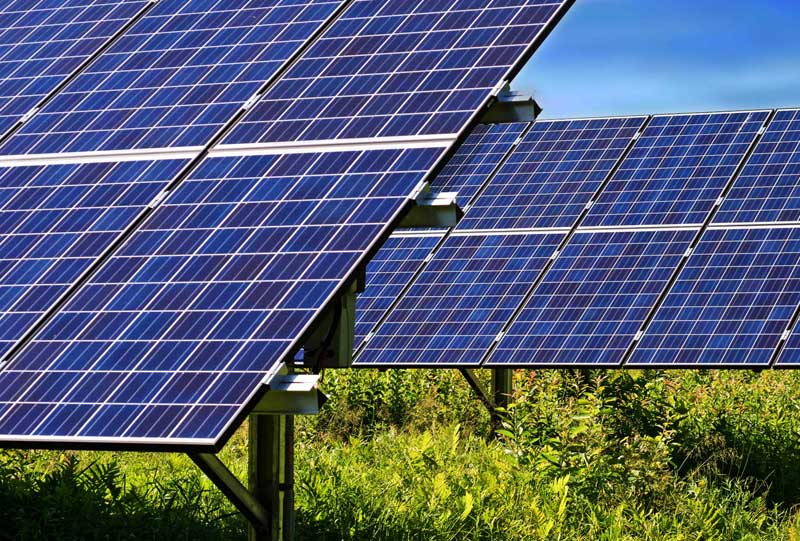 Sunlight and Lighting optimisation, that will contain the solar control coatings and PV panels as agrophotovoltaics to increase the efficiency in the greenhouse. 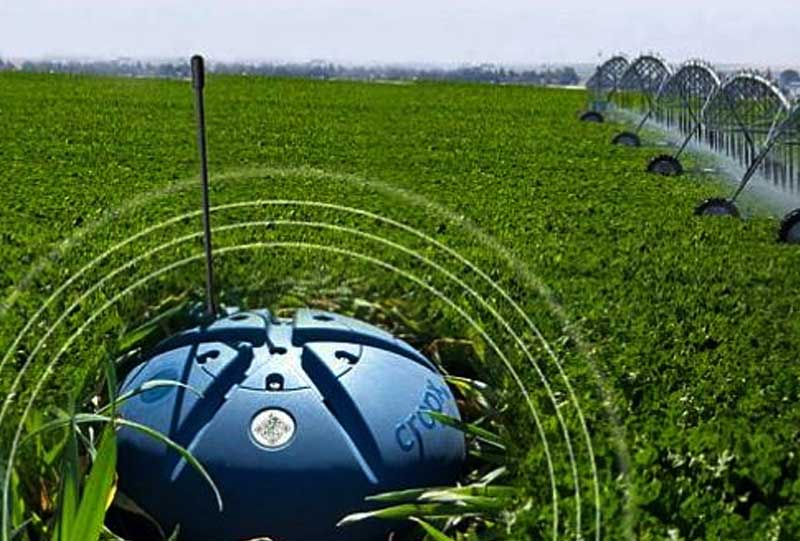 A hi-tech green house that will be beyond state-of-the-art in most aspects.

In Turkey, with contributions of partners from Italy, Spain, Turkey, Portugal, Germany and Egypt.

During 2019-2022 period. By exploration of optimum until 2021 and exploitation of the optimum then after.

To increase average Mediterranean greenhouse production by at least 25%, while enabling year-round production.

With the actualisation of SusMedHouse 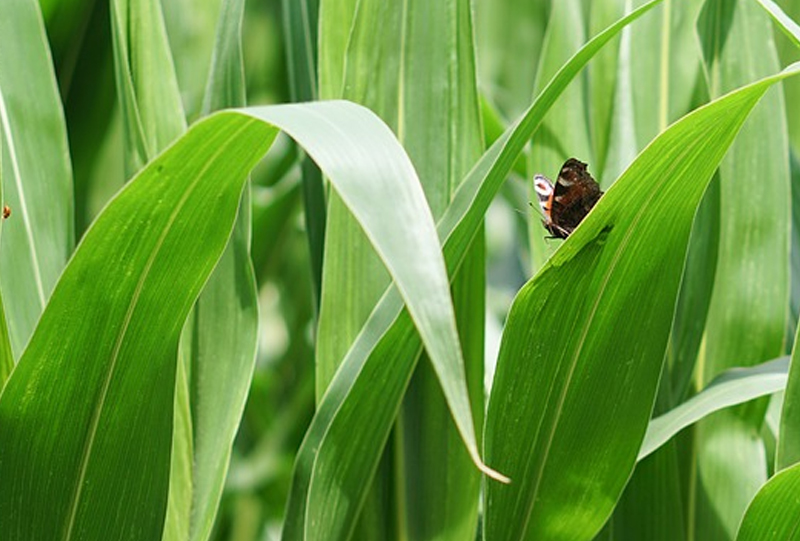